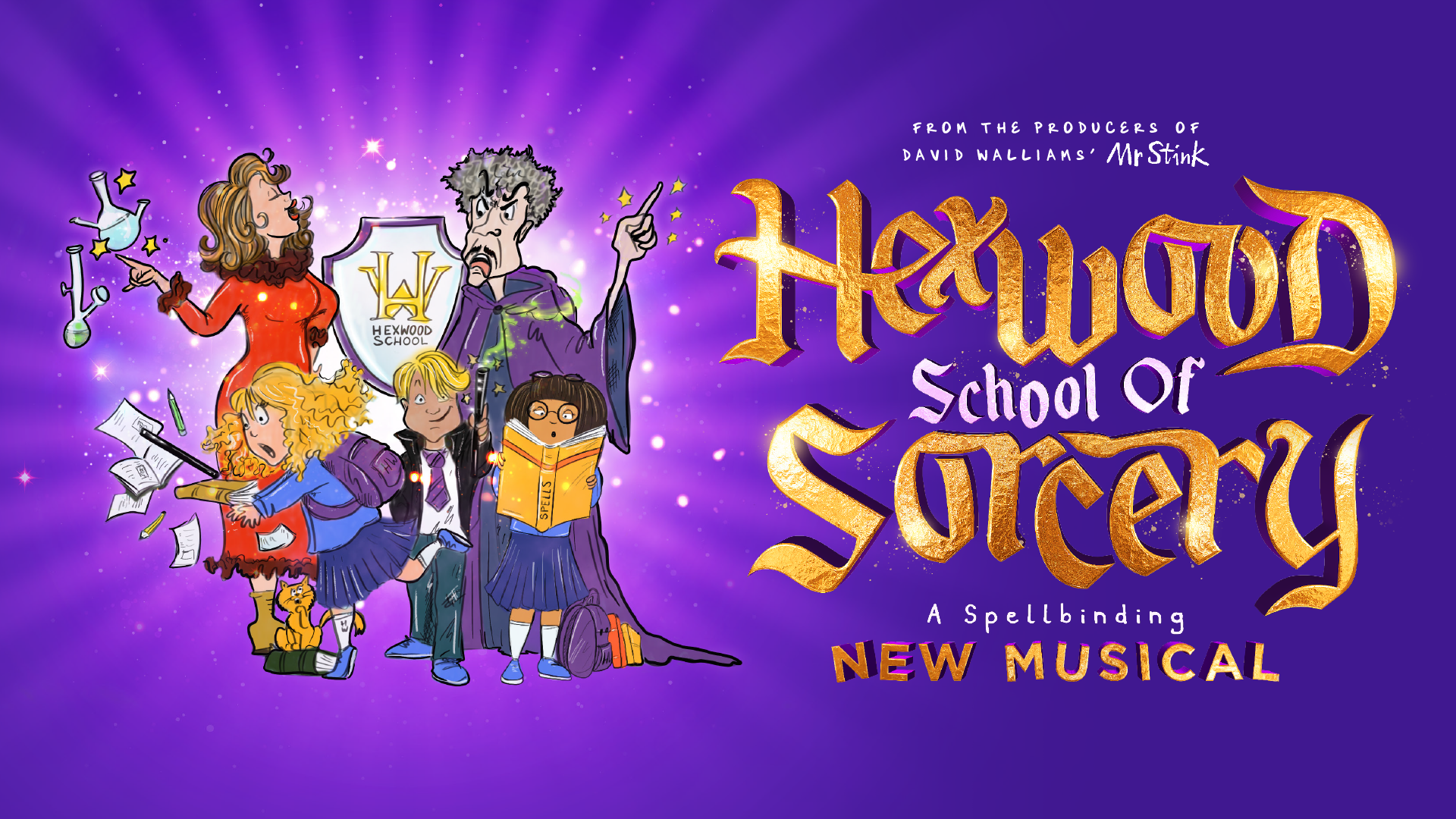 Maisey Hexwood was born into a family of spellbinding sorcerers. Her great grandfather set up the Hexwood School of Sorcery in the early 60’s. It’s now time for Maisey to follow in her family’s footsteps and begin her studies in sorcery. The only problem is, Maisey isn’t very good at magic, in fact she’s terrible! She once attempted a disappearing spell that made her wand disappear. She turned her Mum’s cat florescent pink and her first broom-flight ended when she crashed through her neighbour’s garden fence.

Join Maisey on her adventures through sorcery school as she meets lots of eccentric and hilarious characters and learns to embrace her magical mishaps and finally love herself, warts and all. 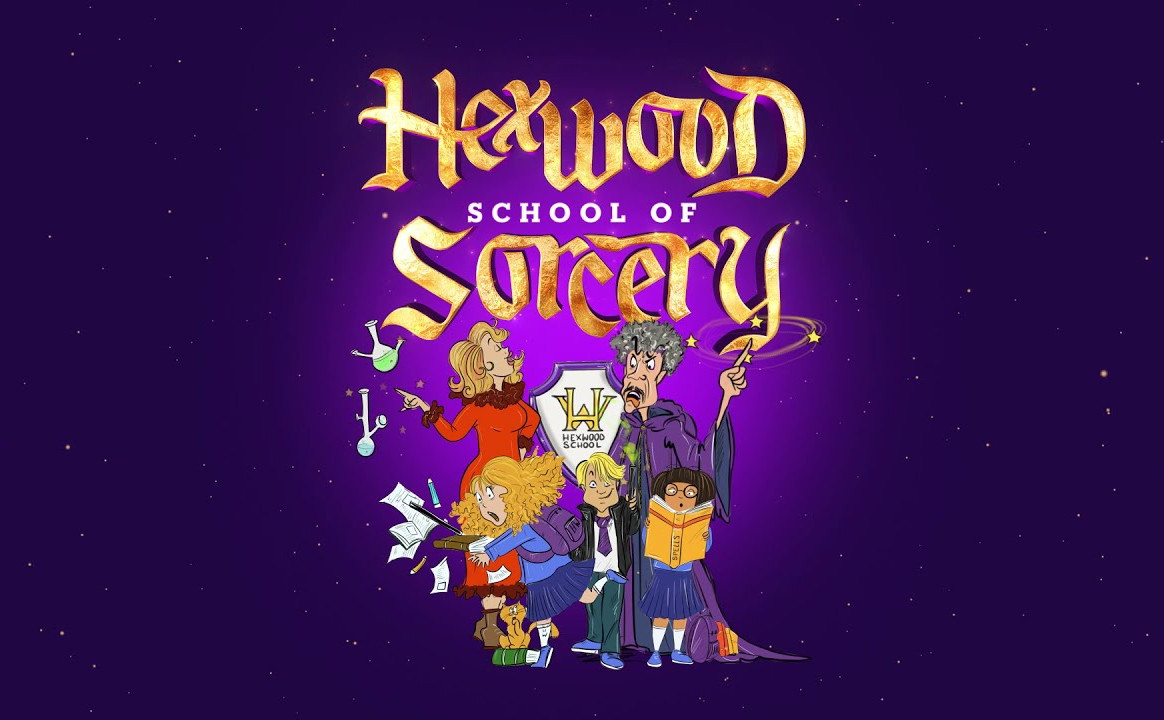