Santa’s Elves and the Shoemaker 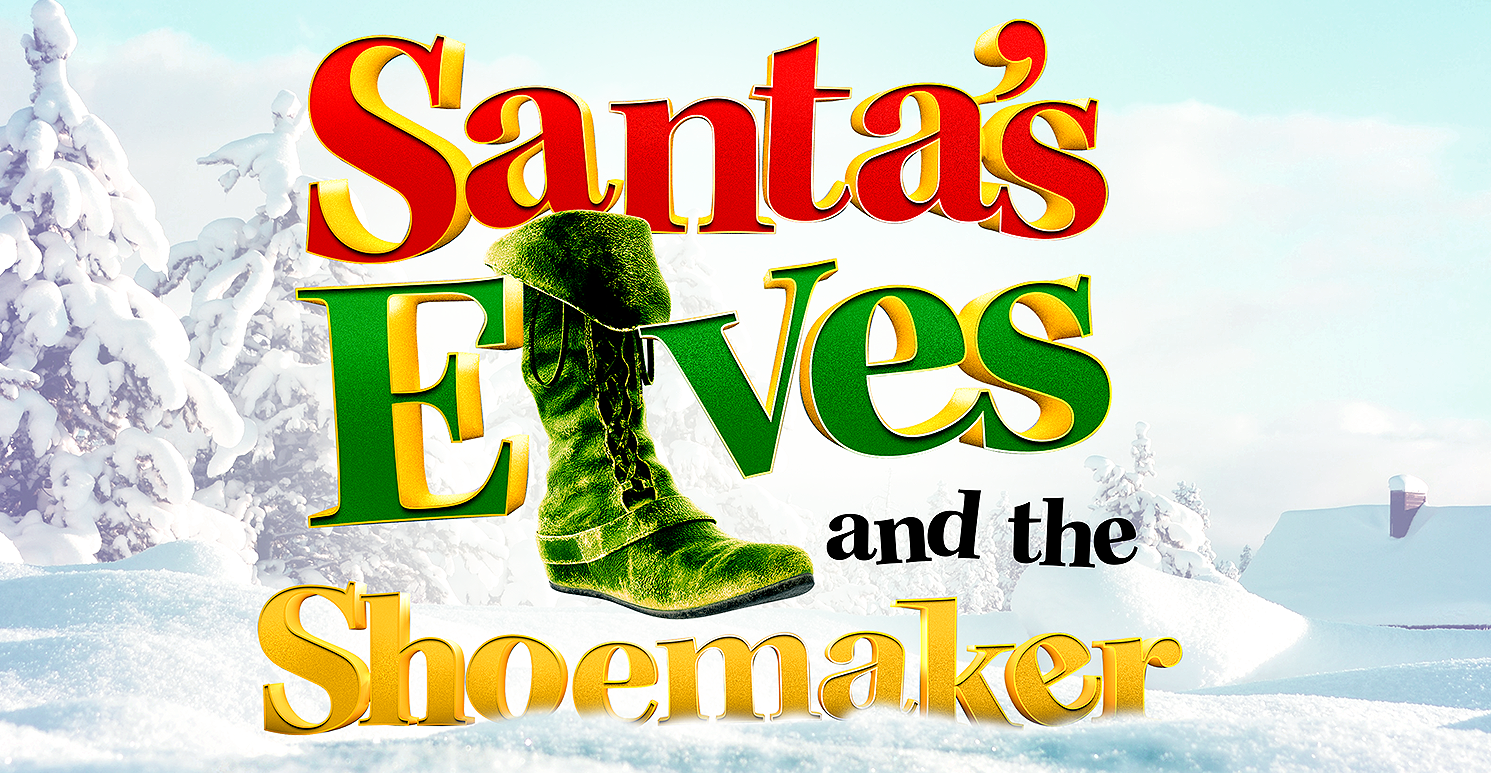 A joyous retelling of the classic folk tale with an added Christmas twist. Ideal for age 2+ from CBBC TV writer and children’s author, Ian Billings. Original music by Richard Lamming.

With only three days left before Christmas, Mr.Klopp, the penniless shoemaker, has only enough leather left to make one pair of shoes. He sets the leather aside to be completed the next morning.

That night two of Santa’s elves, Bip and Bop, appear thinking they’ve arrived at Santa’s grotto. They make the leather into a splendid pair of shoes.

The next morning, Mr.Klopp awakens to discover the shoes. He sells the shoes at huge profit, gives away most of the money and uses the remainder to buy twice as much leather which he plans to make into two pairs of shoes.

That night, Bip and Bop, return and once more find the leather which they then make into two pairs of even more splendid shoes. The third night Mr Klopp stays awake to see what happens to the material but when Bip and Bop return, they are scared off and Mr Klopp fears he will be poor again. However, everything changes when Santa arrives to reveal it was he to whom Mr.Klopp was selling the shoes.

With some Christmas Magic Santa saves the workshop and treats his hard working elves to some new cloths and he rewards the boys and girls for their help, with a exciting early Christmas present.

This show features original songs by Richard Lamming and Pantomime Songs. Plus energetic choreography, audience participation and gifts for all of the Children. 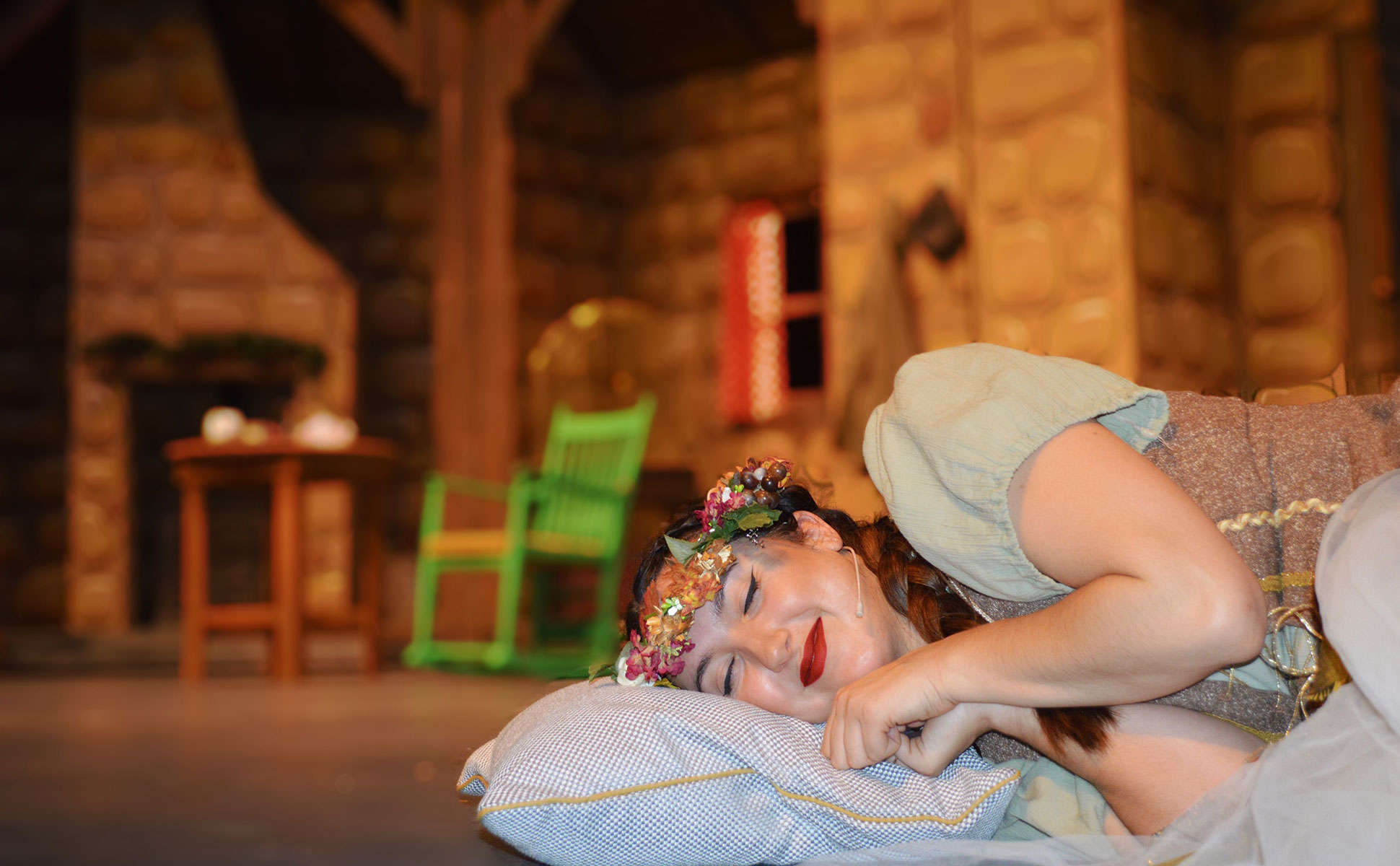